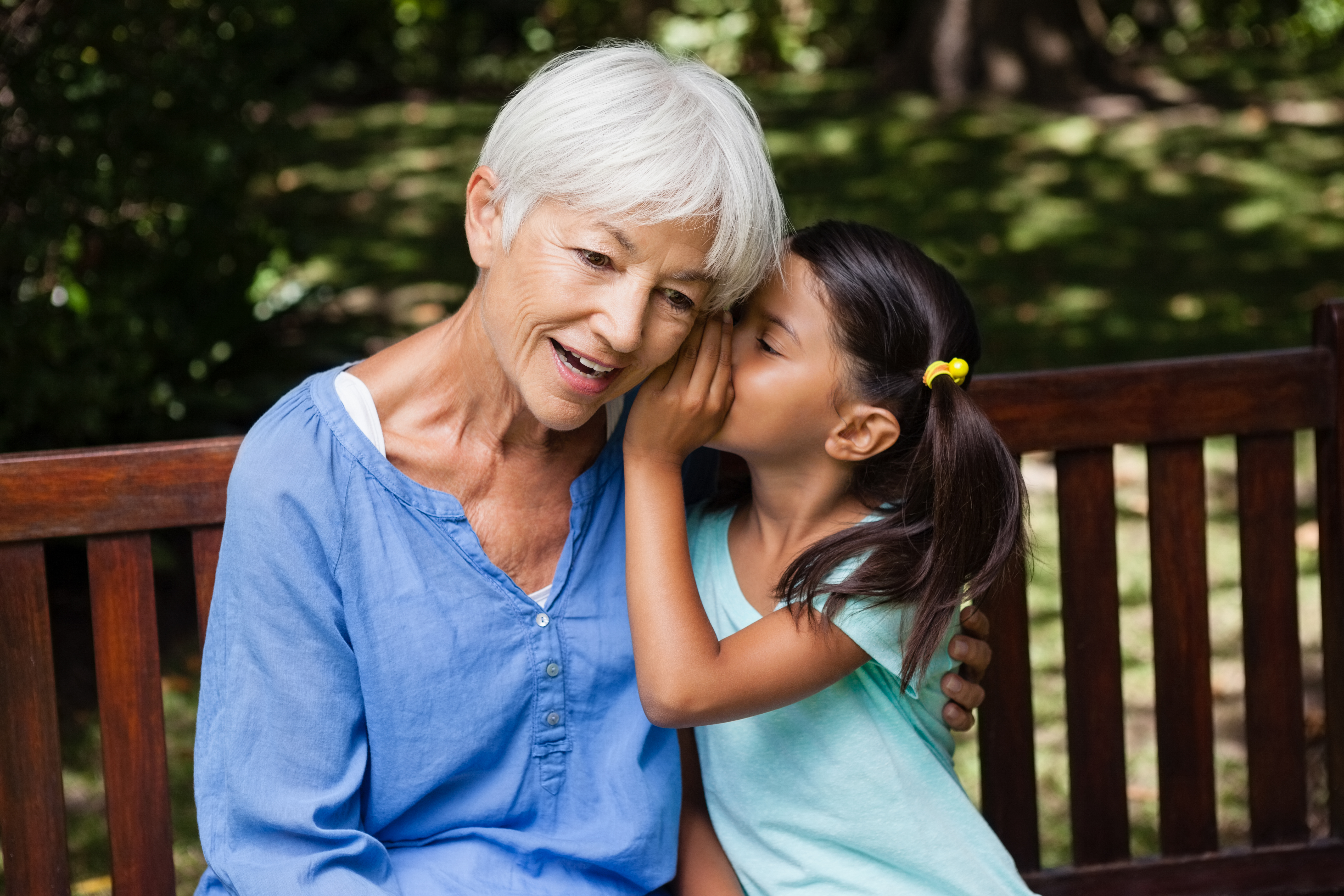 The corporate management model is changing. More and more we see young people taking decision-making positions in large companies. Not long ago I wondered if the new generation would adapt to old patterns of corporate control, but some of the most prominent companies in their respective fields show that it is the corporation that must conform to the ideas of this new employee (or would it rather be young employee?).

Not so long ago, in a “serious” company, the staff should be present almost 100% of their working hours at their respective jobs. Having a standardized dress code and following bureaucratic rules was part of these people’s routines. This business policy worked well in that context, but that dynamic has changed.

I’ve had the opportunity to meet companies that are moving away from this conventional model and attracting a new generation of talents. Google, Facebook, IDEO, Zynga and Apple are good examples. These corporations have understood the disruption of communication barriers brought by the internet and they have decided to adopt it as a policy in their organizations. Connected, we have our own voice and it allows us to reach unthinkable proportions.

In other words, in the corporate model that I now call “old”, the hired youngsters could not give opinions on the company. The distance between them and the leaders, the people who had the last word, was huge. This “gap” was (and still is) a critical factor for observing new trends, technologies and a new pattern of thought. Good ideas coming “from below” did not get to those who were supposed to listen. Nevertheless, this problem does not happen in the companies I’ve mentioned.

These organizations have rather decided to use the main features of the current generation as “raw material” for their innovations. Young people yearn for freedom of expression and thought. Rather than frustrating them, they have (wisely) decided to hear them.

One of the features that most excites me about this current generation is courage. They do not relate to the fear of failure. If they must err, they err, analyze and get the necessary learning in order to take it to the next level. I know incredibly (in the best sense of that adverb) stubborn people who have much erred until they’ve got it right. Thanks to such “stubbornness”, business models that once failed have eventually turned trend.

The “boom” of startup companies is one example. Many of these “small” companies which are now taken as models have been “prevented” from initiating their activities (read: lack of investment) for a while. However, persistence and courage of its creators did not restrain them from pursuing such projects.

As this new generation, companies also must be flexible and adaptable, understanding and adopting the “beta” model of production. The world changes at such an impressive speed that projects based on the “beginning, middle, end” standard are born eventually outdated. Thus, the solution is following the software industry that constantly updates its products as a practical example. Organizations can thus make constant upgrades of their products, projects and services. The “secret” is not to fight against the inevitable changes and respond to them instead. The new generation is then crucial, because this environment of imminent inconsistencies is “native” to her.

The role of big corporations is making this young man embrace the company’s goals and aligning the organization’s values with the personal dreams of this new “collaborator”. Flexibility is the key. For example, I usually say that the company is just the place where ideas are executed. The issue is valuing the environment where these ideas come from. Speaking of the current generation, we must just give them the tools to exercise their creativity and not try to confine them in small cubicles with rigid schedules and castrating rules. We must seize this dreamer, human, sometimes “utopic” side that wants to change these youngsters’ intrinsic world.

What a wonderful miscellany of visions and values! 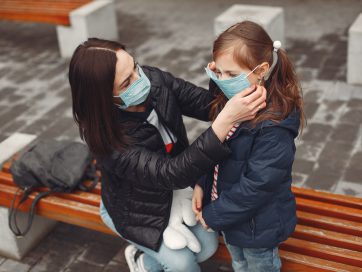 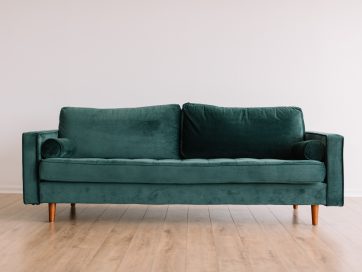 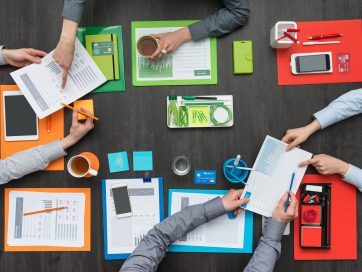 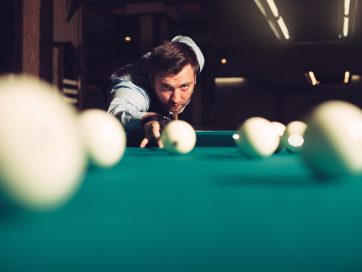 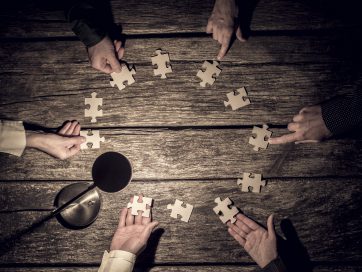 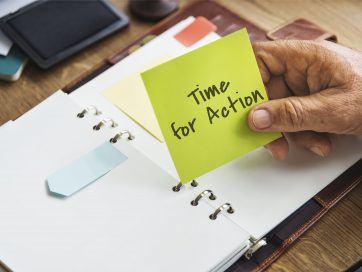 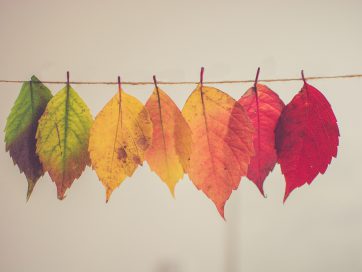 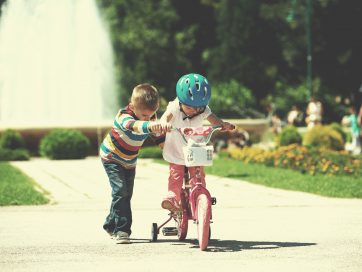 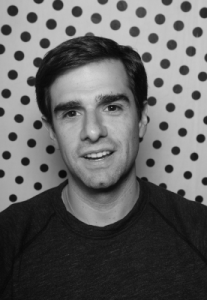